This Evolian find it hard to keep its balance and threatens to fall backwards. 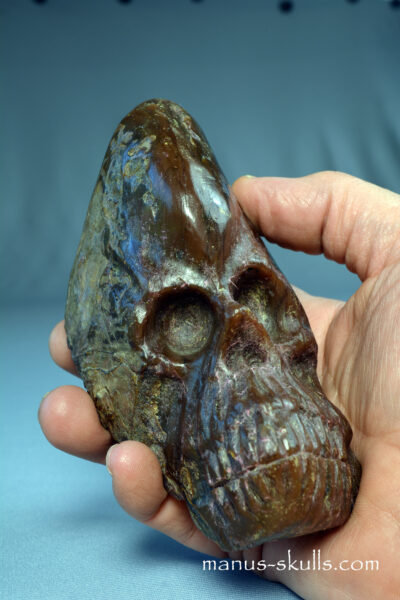 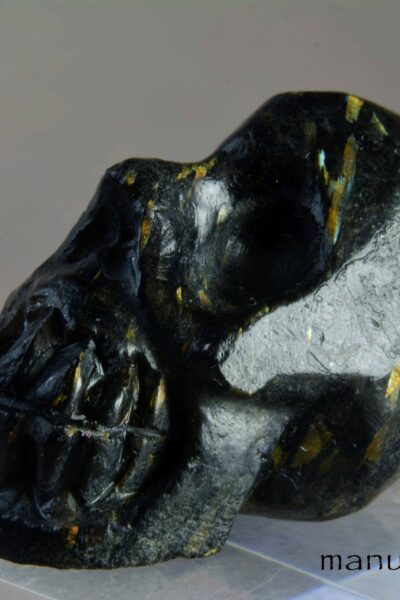 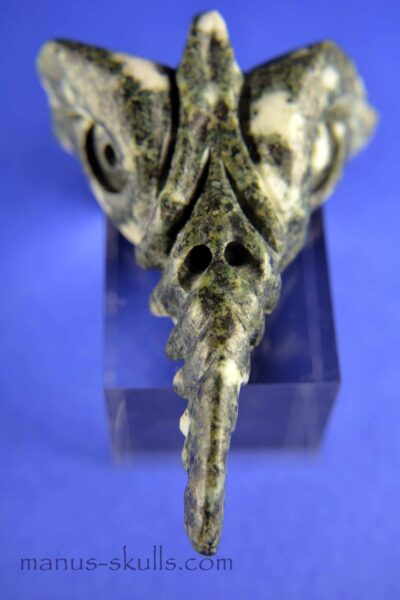 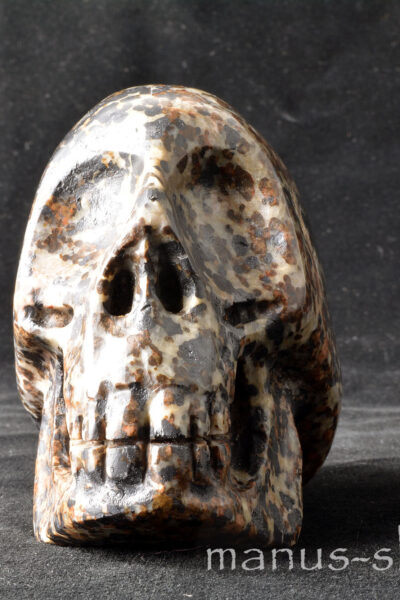 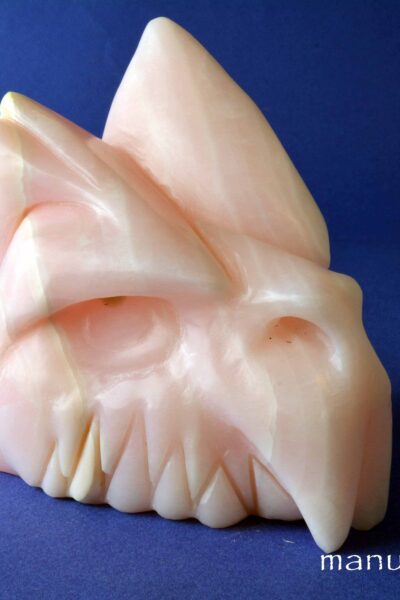