This chap has difficulties to keep his balance, keeps on falling at his side. 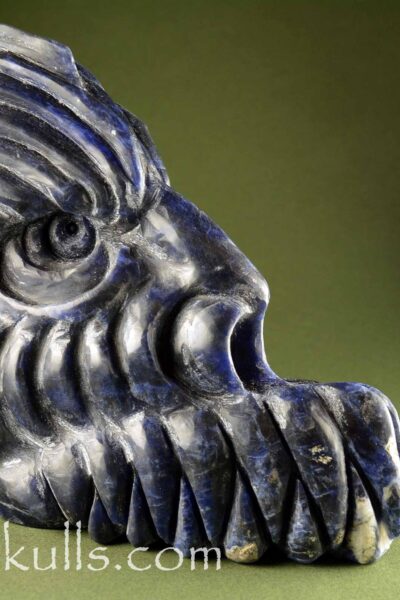 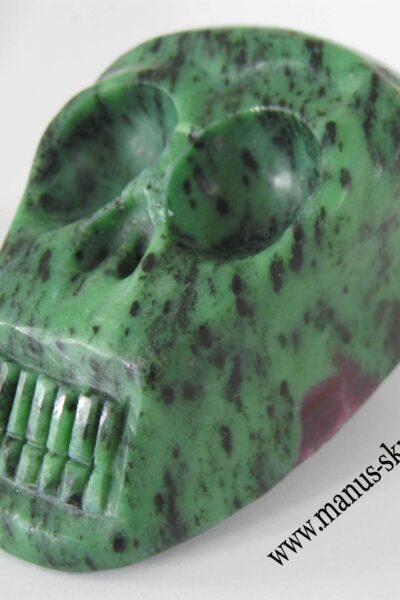 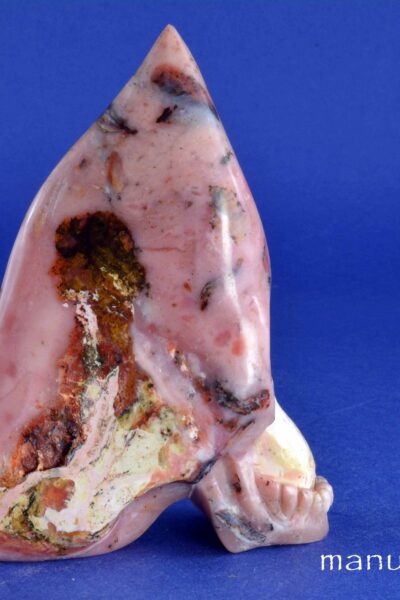 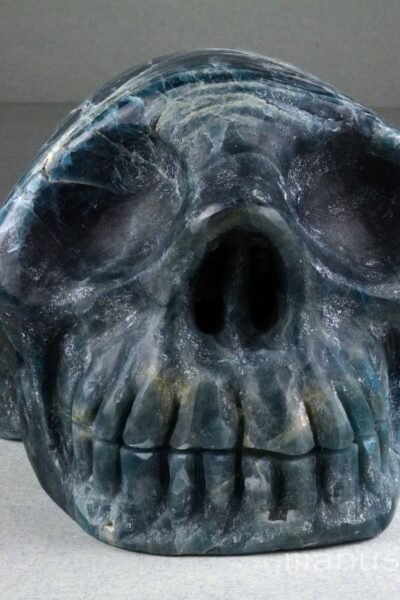