Larvikite is a great protector and is the best in getting rid of negative energies (like 'envy', 'jealousy' and 'gossip')........

Already known by the ancient Celts for protecting their villages against evil, rough boulders of Larvikite were placed on several spots around the village.

A one of a kind Pendant.... no duplicates.

Wear your protection wherever you go!

Signed with the initials of the artist (Ivo Manus) I M . 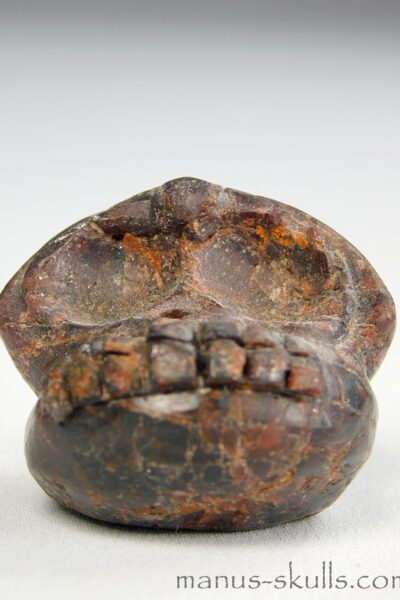 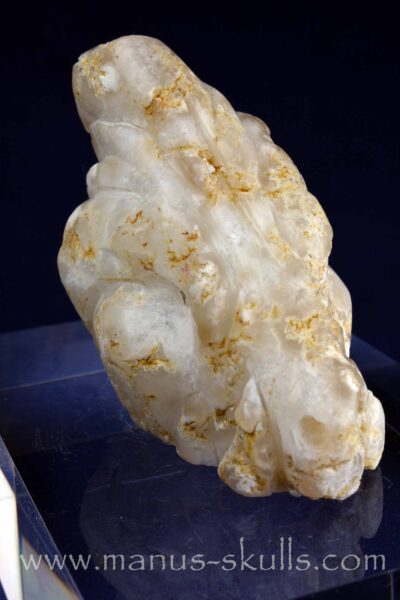 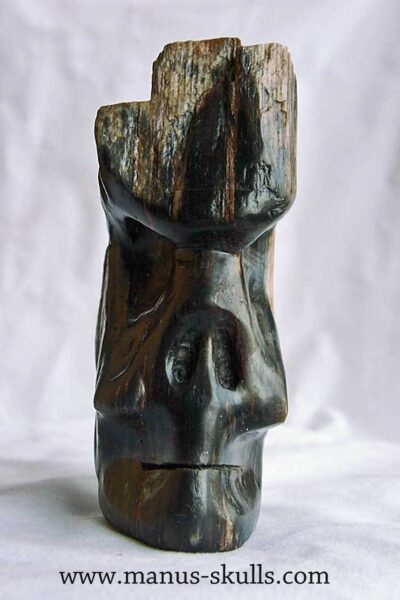 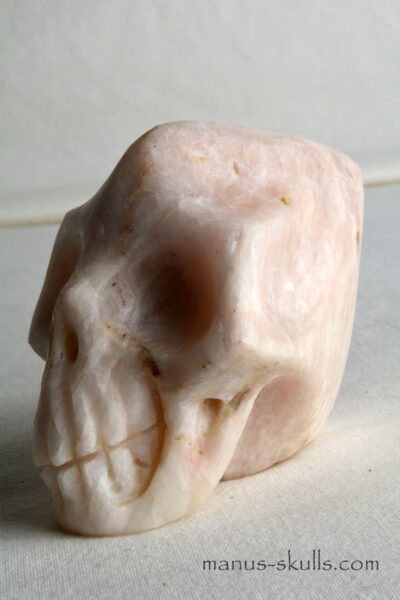