Back to gallery overview

NO (FREE) SHIPPING FOR THIS MONUMENTAL! PICK UP ONLY! 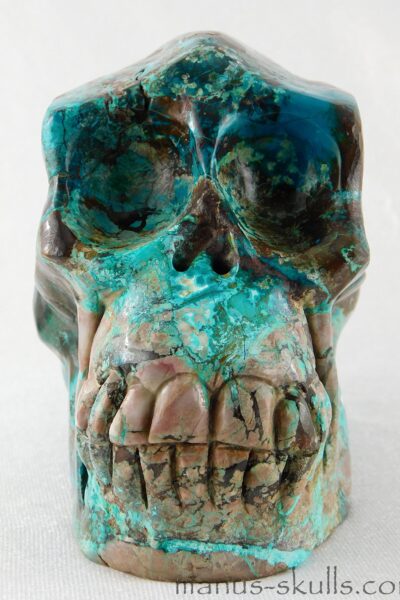 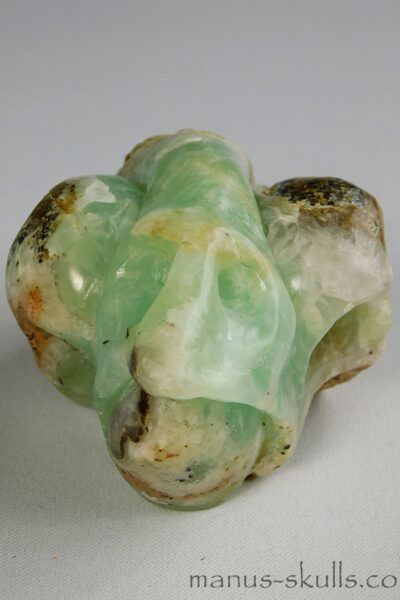 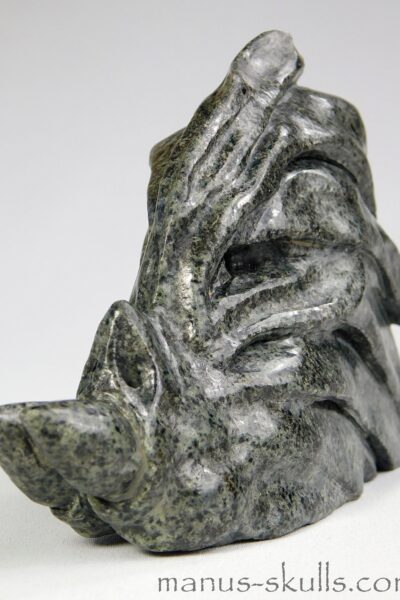 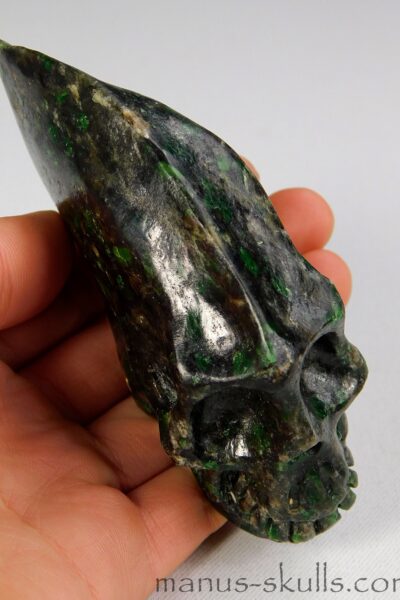 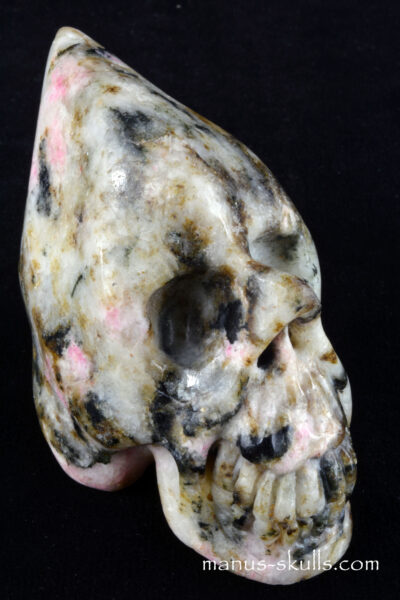